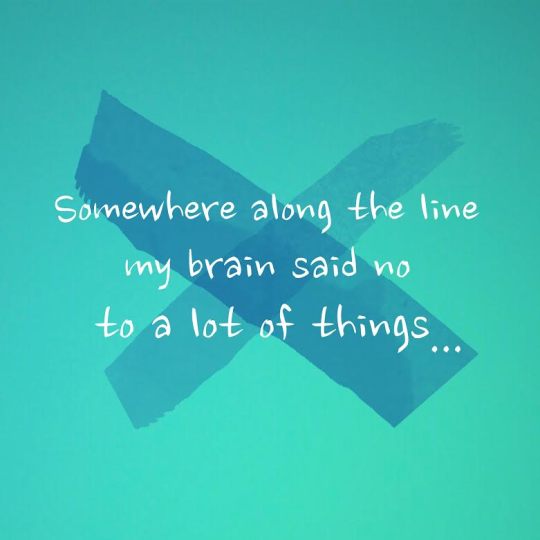 That title is all about me… Me, myself and I. It popped into my head one day after a psychological warfare was underway in the deepest recesses of my cranial cavity. What was the internal conflict? Me panicking about going out. Yup… as simple as that. And because of all the different synapses firing off inside my skull, I worked myself up so much that I started shitting every hour. Sadly, I’m dead serious. That’s how messed up my tummy was! Thus my whole ordeal started from 9am that Saturday morning and ended when the first sip of gin & tonic hit my lips. Well actually if I’m being completely honest, it started when the event was booked. But all the shitting, fortunately for me, was the day of. How thoughtful of my stomach and brain. With that being said, I have no idea how my brain has turned into such a mess. It has somehow suffered a short circuit (possibly several) where once the internal workings were such a smooth process, but now,  convulsions take place internally instead. Isn’t that nice…

My psychological tug-of-war can be a tad debilitating. All thoughts are focused on the dilemma at hand, yet my body forces all senses to work together to bring me the fuck down. Now that I’m thinking back at the times of my insanity I laugh. Because I not only am convinced I should be in a looney bin somewhere, they should also give me the comfort of hugging myself with one of those delightful looking straight-jackets.

Going out has turned into this long drawn out process that I hate. However I don’t think I help matters seeing as how I’m always a hermit. But then again the cause of that situation is me not having any money. Cause and effect as they say. Maybe the cause of my insanity is the effect of many years in the making. And there I go blabbing again.

I freak out on certain occasions. If I’m going somewhere by myself and meeting new people, my brain has an aneurism. If I stay late and have to get a bus and walk home at night, my brain has a stroke. If I can’t map out my journey to the closest millimetre, my brain has a convulsion. Sometimes I get a breakdown at work, in the bathroom, at the grocery store, trying on clothes. Fuck, TRYING ON CLOTHES! That one stings. However, all these occurrences happen behind the comfort of my skull. No one, who would look at me, would be none the wiser. Externally, I  assume the concrete form. Internally, my mushy organs are combusting at a glacial pace just so I can feel every sweat droplet emerging from my clammy hands and every knot that churns around in my nervous stomach.

That day when I woke up I was already coaxing my brain to chill the fuck out. All day I had to repeat to myself… “You are fine. This is just anxiety. You just haven’t been out in a really long time and are nervous. Once you start getting ready you will feel the ‘going-out’ vibes.” Yet as the hours progressed my symptoms became worse. Trips to the bathroom began to increase. Sweat started dripping like a leaky faucet. I couldn’t focus on anything, as if I had suddenly developed a severe case of ADHD. Breathing became staccato and eating was out of the question. I was a blubbering blob floating around not knowing who I was or what I was doing. I mean if you really think about it, it’s down right ridiculous. But there I was, getting ready to drop everything and go to the hospital.

Despite all these set backs I still pushed through. I was not letting my body beat me. Firstly, I popped an Imodium in my mouth praying that it would clog me up so bad that I wouldn’t have to poop for 3 days! Next I had a drink and concentrated on my make-up which calmed me down. There’s something about distracting your mind, it really does work! Once I was ready my final decision was opting out of public transport and getting an Uber. The sheer stress of walking up and down and around and sideways in heels on the underground was insurmountable. Comfort and ease are always key in these situations. And of course, right before I left out the door, I popped another Imodium in my mouth. Yeah I know, and guess what, I didn’t care.

Once I sat down in the Uber  however, all my symptoms blasted at me simultaneously like the thrust of a spaceship lifting off. Breathing was the most difficult thing to do at that very moment. And throughout the 20-30 minute journey I was mentally talking myself out of not exiting the back seat while the car was still in motion. My internal repetition did not cease until I stepped my wobbly foot onto the pavement outside the bar. And finally, all unbearable feelings had vanished as soon as I had a gin & tonic.

I know many of you out there suffer from some form of anxiety, panic, nerves, stress etc. I just wanted to tell this story to let you guys know that if you fight it, you can beat it. Your mind is an unbelievable instrument. I had taken it for granted 7 years ago before I started suffering from panic attacks and nervous outbreaks that would cause my body to produce constant ever-changing physical symptoms. I thought I was untouchable and one tough bitch before. But your body has a funny way of responding to things such as stress. It goes on defence mode. Now I have stopped drinking caffeine which has helped me out a lot. I push myself through these “episodes” until I overcome it. I don’t rush to the hospital every time complaining I’m having a heart attack. I know a bit dramatic. But if you’ve experienced anything like it then you know what I’m talking about. I try and eat better and exercise helps funnily enough. I know the experts say it all the time but I’m an idiot and don’t listen to anyone until something happens of course… Either way, with these tiny changes I’ve noticed myself changing back into the carefree silly moron I once was of yesteryear. So trek through it and find what works for you.

Anyway, despite all this, I still think I’m one tough bitch! It ain’t easy, and I’m certainly not ashamed of any of it. (insert winky smiley face here)

3 thoughts on “Psychological Mind-games of the Insanely Lame….” 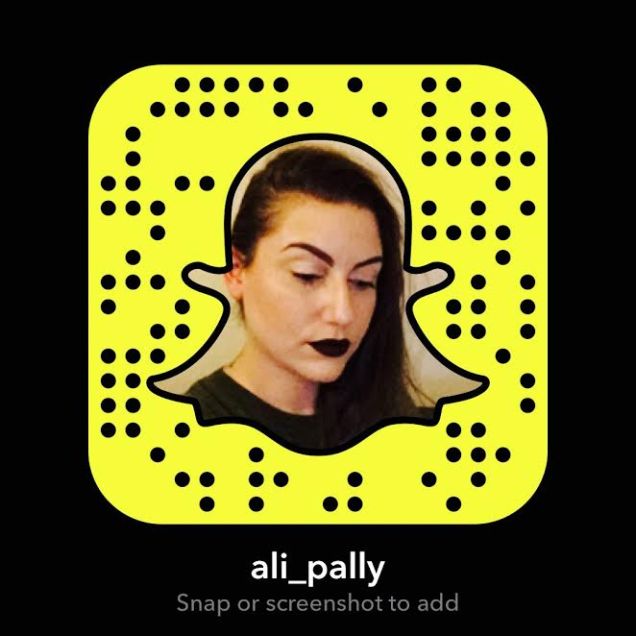 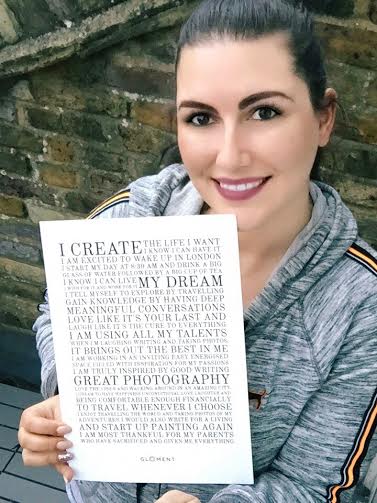